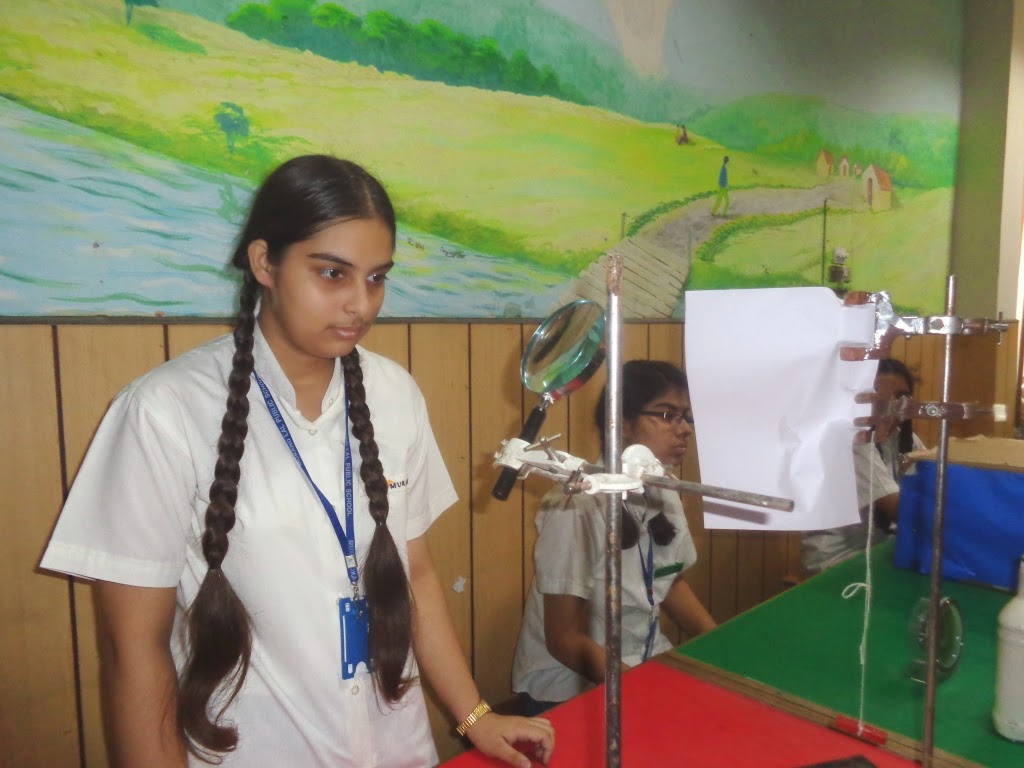 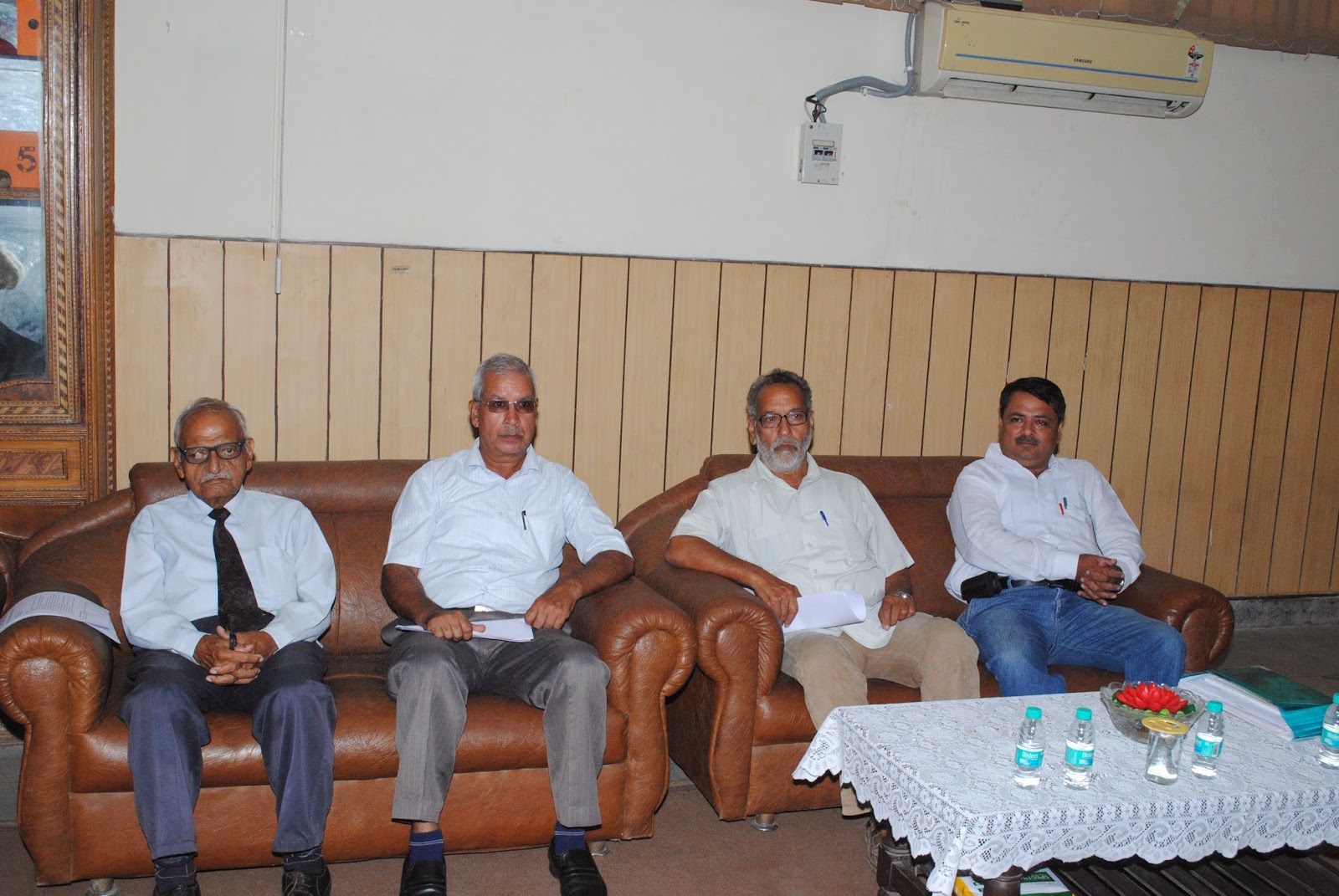 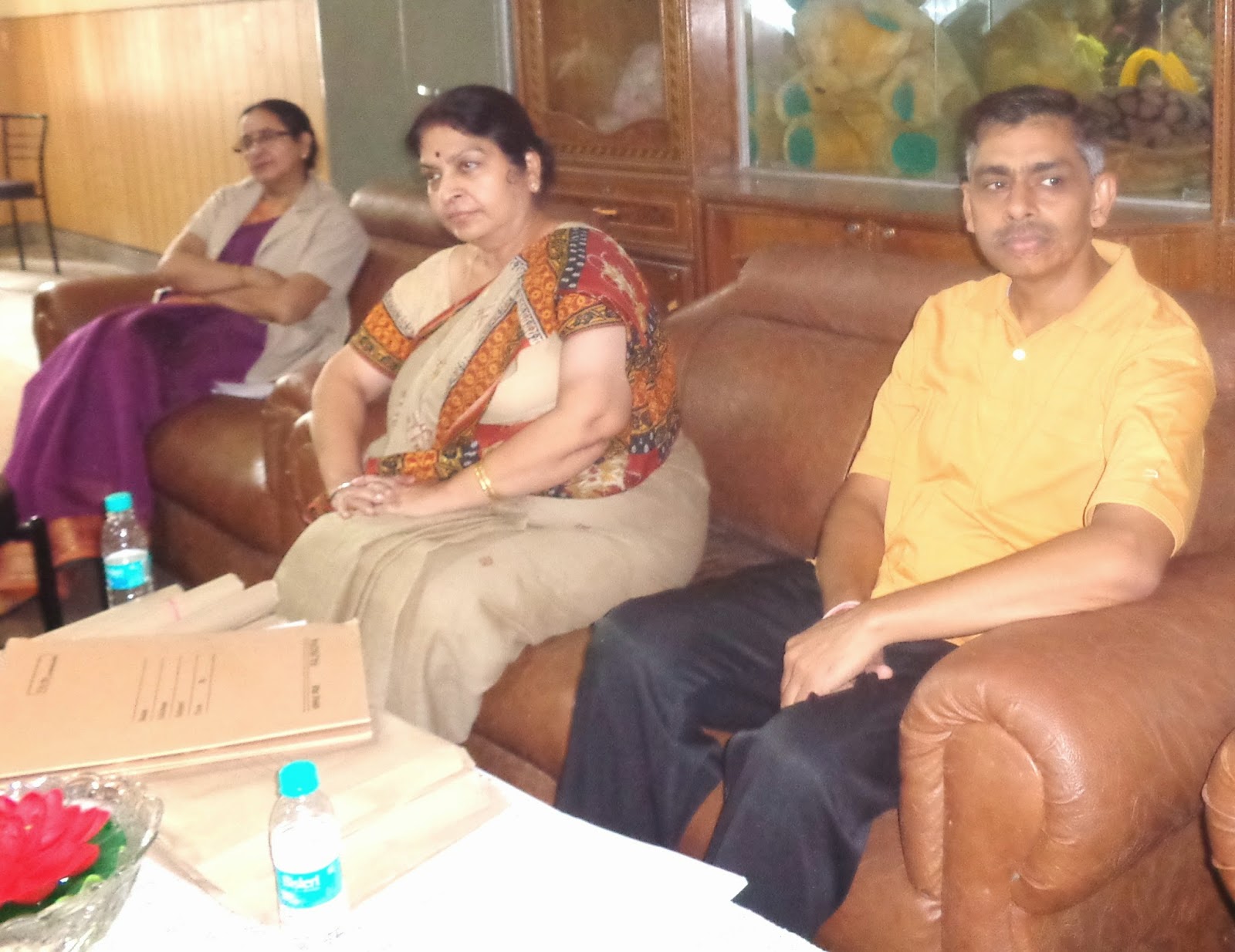 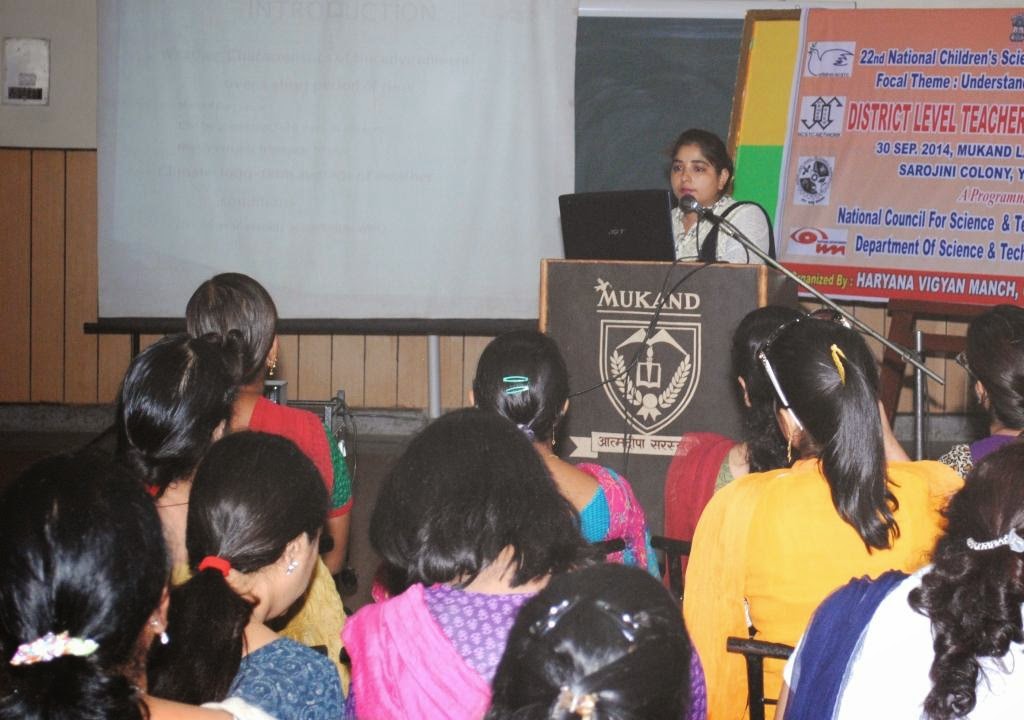 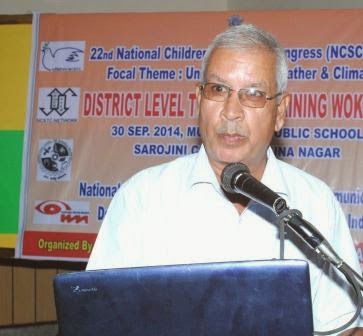 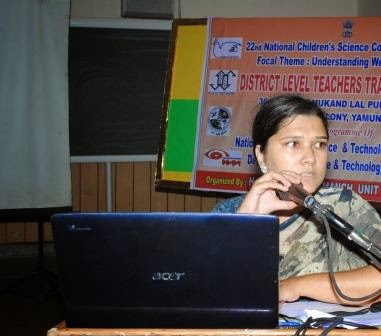 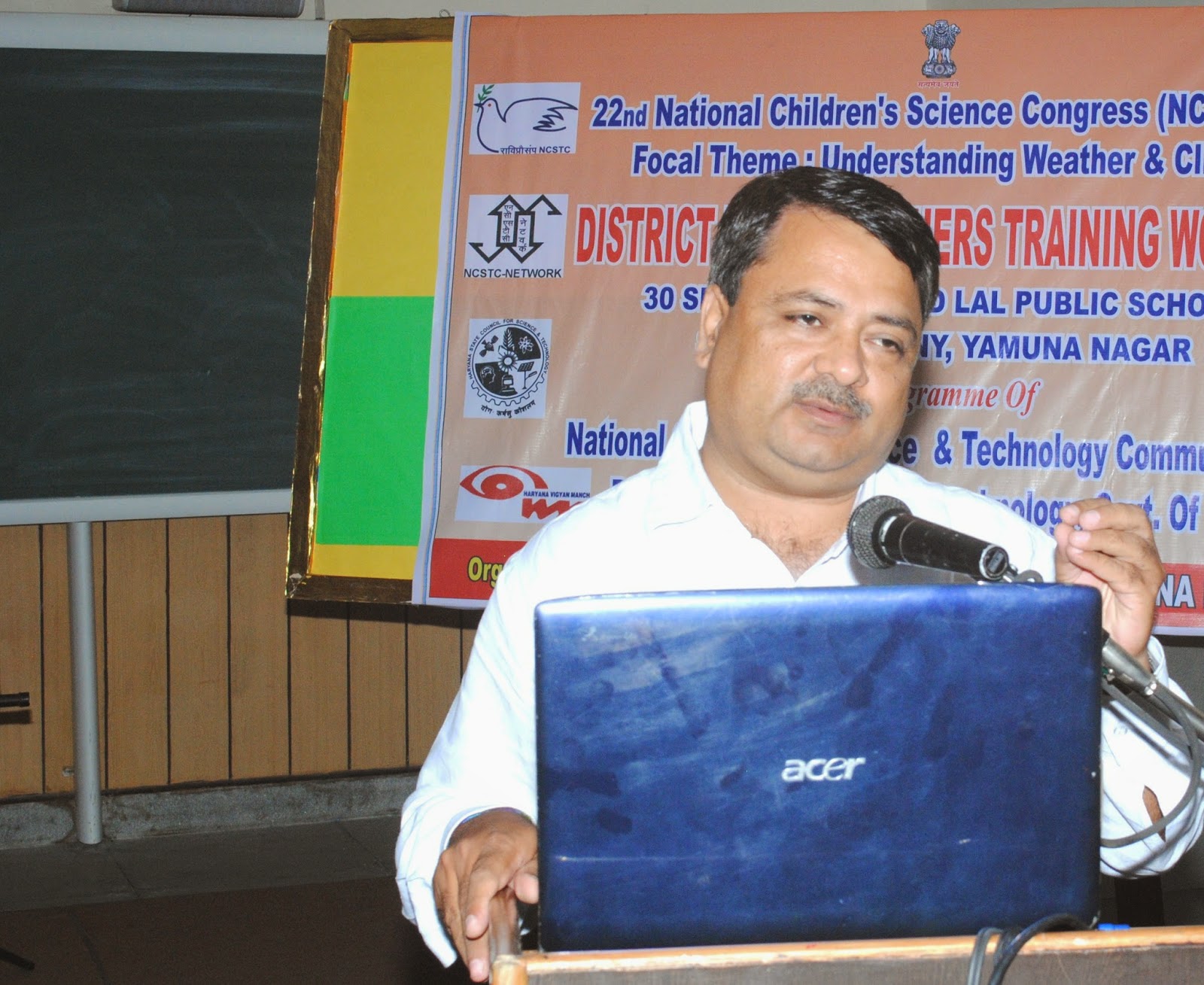 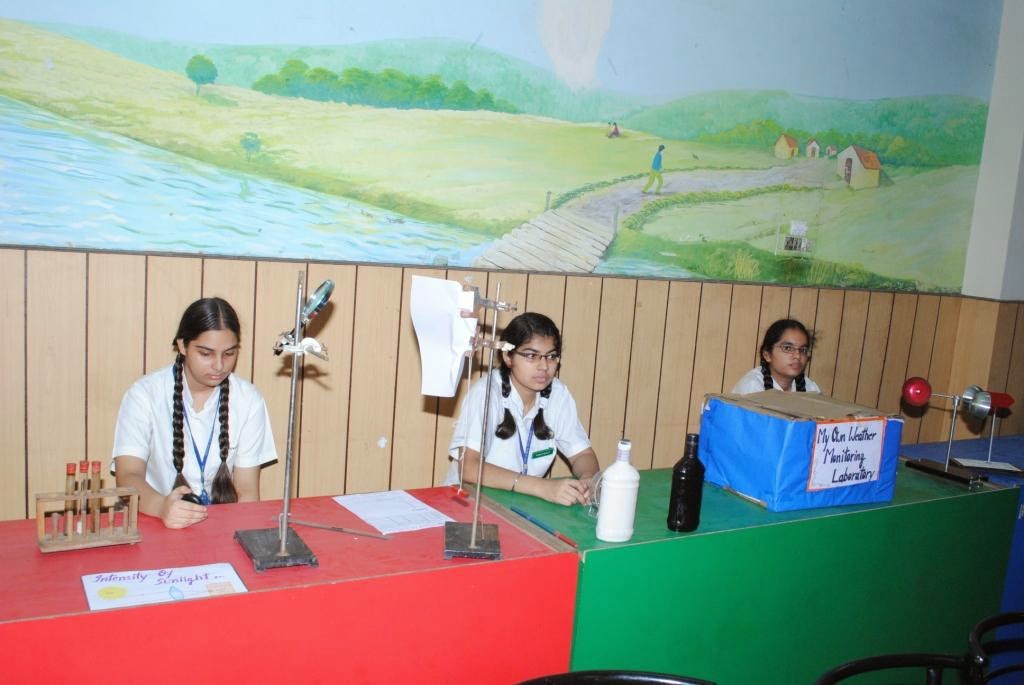 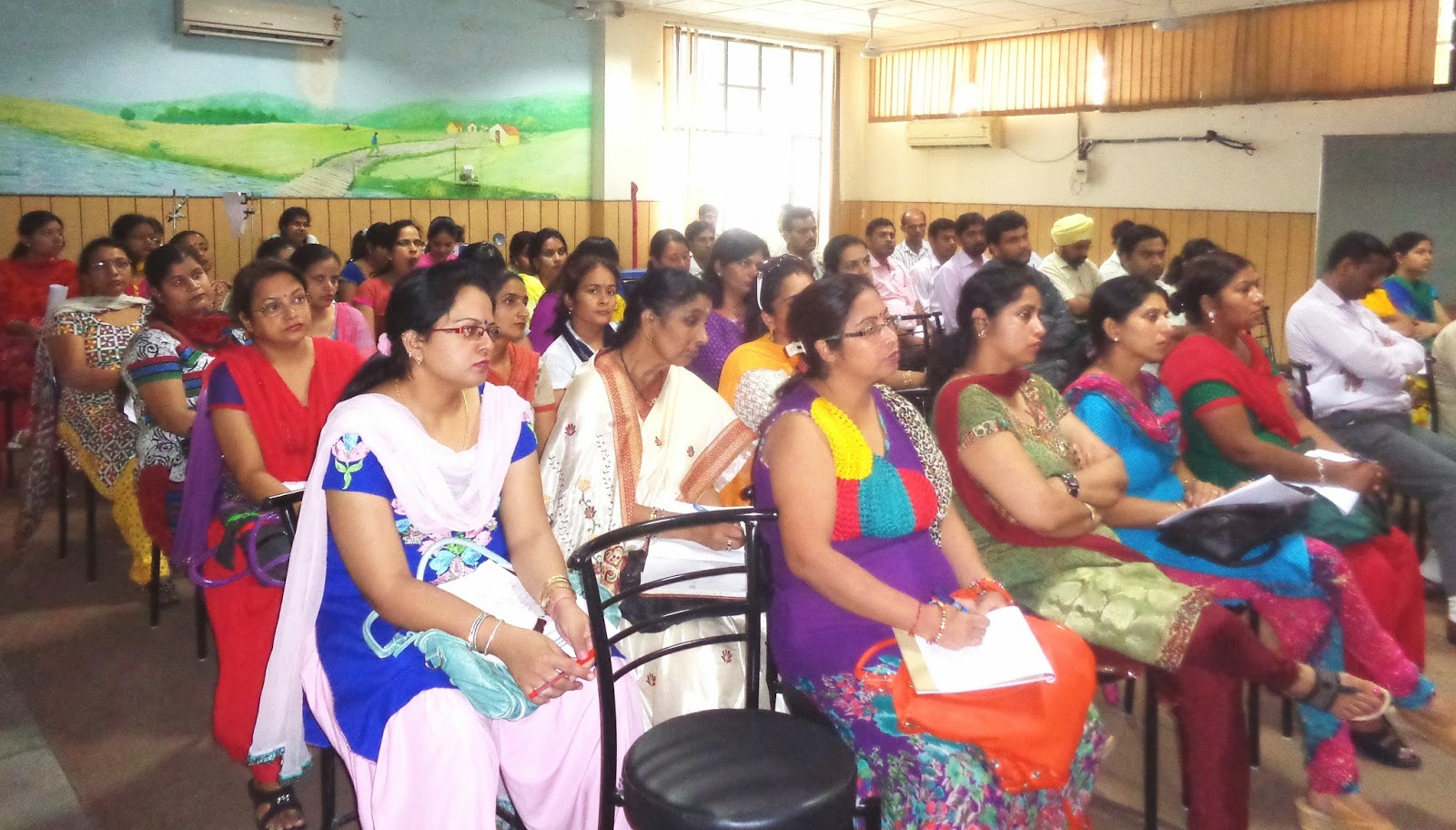 Posted by Darshan Lal Baweja at 9:53 AM No comments:

National Children’s Science Congress NCSC
Post-independence India has seen quite a few marvelous science & technology interventions for emancipation of peoples’ life in all its facets. Scanning through the truly national efforts in the last couple of decades, one event that readily comes to mind is National Children’s Science Congress (NCSC), which not only has changed the way we look at science; but also has ignited the minds of Indian children, because it directly involves these budding citizens of our vast country. But the best part of this movement is the involvement of the adults too; be it as motivators and guides, or organizers and facilitators. Such an amalgamation of diverse people and thoughts has truly made National Children’s Science Congress an extremely popular and desirable activity in the Indian scientific calendar. 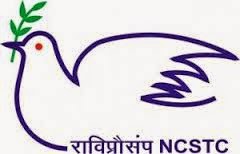 The Philosophy of NCSC
·         A unique program that motivates children to take-up scientific research on local specific issues of their choice under broad themes, instead of imposing issues on them.
·         A real experiment to promote ‘methods of science’ with ample opportunities to encourage creativity, innovation and experiential learning (learning by doing).
·         An activity towards promoting spirit of team work, correlating science with everyday life situations.
·         A potentially strong and effective movement for influencing the impressionable minds to enhance community feelings and sensitize towards societal needs.
·         An event not merely for the privileged and school-going children; but even for those who are not in the formal school set-up, drop-outs, or forced to be out of the conventional mode due to poverty and disabilities. 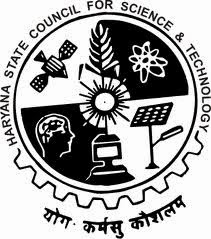 The Genesis
The National Children’s Science Congress (NCSC) began as an experiment in Gwalior, Madhya Pradesh in the early nineties, involving children in open-ended scientific projects of relevance to the society. It became a nationwide activity since 1993. The Congress is organized by NCSTC-Network, a registered society.
The Process of NCSC
·         In a brain storming session with all likeminded organizations & individuals associated with NCSC declare a Focal Theme, with relevant sub-themes, for every two years.
·         Necessary Activity Guide, leaflets, application forms are circulated well on time through the State and District coordinating agencies.
·         District level organizing committees and academic committees are responsible for disseminating the message and software to the children spread over the length and breadth of the country.
·         Children form groups of 2—5, and select a guide to steer them through the project. They first identify a topic/ an issue/ a local problem under the given sub-themes and make quick assessment of the work schedule. Projects build up on models, prototypes or hypotheses which might be very refreshing and innovative; some of them based on surveys conducted by children.
·         Working through surveys, collection of data, collation of data, drawing results, representing findings by suitable mathematical tools, suggesting solutions, testing results in the field, concluding with follow-up actions in that order, the groups prepare the project reports in a standard and uniform manner.
·         The report is presented first in the District Level Congress by the group leader and is assessed by a group of evaluators. All selected projects from this level are next presented in the State Level Congress in front of a wider audience and discussed threadbare by all concerned before they are sent for the grand finale National Level Congress, held during 27—31 December every year. Seven to eight lakh Young Scientists participate at various levels from the states & union territories. Two-three best projects from each state also participate in the annual session of Science Congress organized by Indian Science Congress Association, every year during January 3rd – 7th.

The Main Objectives of NCSC
The primary objectives of the National Children’s Science Congress is to make a forum available to children of the age-group of 10-17 years, both from formal school system as well as from out of school, to exhibit their creativity and innovativeness and more particularly their ability to solve a societal problem experienced locally using the method-of-science. By implication, the CSC prompts children to think of some significant societal problem, 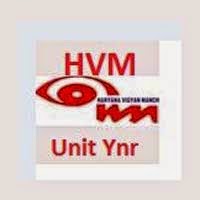 ponder over its causes and subsequently try and solve the same using the scientific process. This involves close and keen observation, raising pertinent questions, building models, predicting solutions on the basis of a model, trying out various possible alternatives and arriving at an optimum solution using experimentation, field work, research and innovative ideas. The Children’s Science Congress encourages a sense of discovery. It emboldens the participants to question many aspects of our progress and development and express their findings in vernacular.

Features of the Congress
1. Innovative, simple and practical.
2. Represent teamwork.
3. Are based on exploration of everyday life-situations.
4. Involve field based data collection.
5. Have definite outputs, arrived through scientific methodology.
6. Are related directly to community work in the local community.
7. Have definite follow-up plans.

Who are eligible to participate? 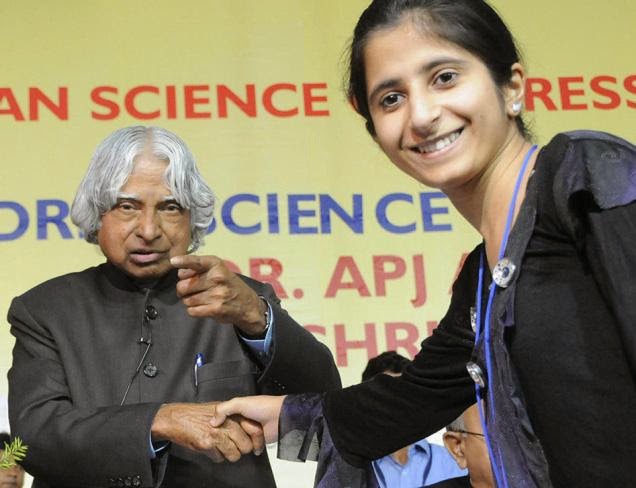 ·         Any children within the age bracket of 10 and 17 years can participate in NCSC, irrespective of caste, creed, religion, language and ethnic background.
·         10 to 14 years constitutes the lower age group; while 14+ to 17 years is called the upper age group. The age is calculated on the basis of attainment on 31 December of the calendar year.
·         NCSC is not necessarily a school-based program; it is open to all non formal systems of education besides out-of-school and disabled children.
·         Children in the past have joined CSC from science centers, clubs and other forums also, although they are also part of school systems. In which Area One Should Do the

Research/Project? Every year a focal theme is announced for the NCSC. The children are expected to carry out projects related to the focal theme and the identified subthemes. Activity guide books are available to help guide teachers and the scientists. A group of children not exceeding five can do the project with the help of scientists, school science teachers, coordinators of school science clubs, activists of science based voluntary organizations, etc. The teachers/guides receive special orientation on the theme of the NCSC every year. 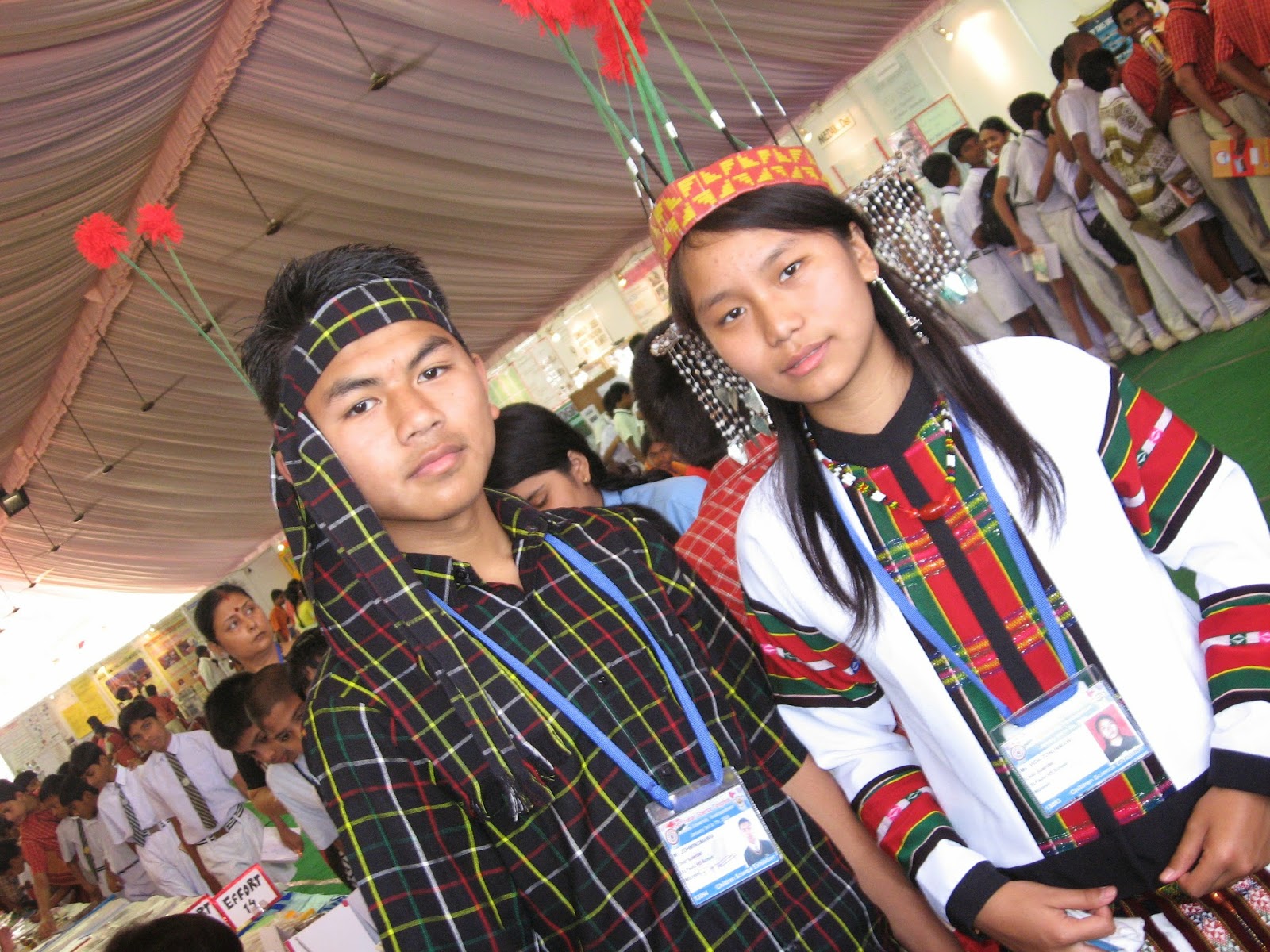 The Evaluation Process of NCSC Projects
Screening of projects are done by the evaluators at District and State
Level Congresses on the basis of oral presentation, project report and aids used during presenting the report. Innovativeness, methodology, amount of work, impact of the project out come and teamwork form the basis of evaluation.
Evaluation Criteria of NCSC Projects
1. Originality & relevance of the project idea
2. Presentation
3. Scientific understanding of the issue
4. Data collection & analysis
5. Experimentation/Scientific study/validation
6. Problem solving attempt (for district level NCSC only)
7. Problem solving attempt & follow up (for state & national level CSCs)
8. Team work
9. Background correction (for district level CSC only)
10. Improvement from the previous level (for State & National level only)
The best potential projects are further screened at national event by a team of evaluators. Short listed potential projects & Children involved with those projects will be given the opportunity to pursue their study in some of the designated laboratories for a specific period. About 8 – 9 lakhs children participate every year in CSC starting from district level since 1993. It welcomes international participation and sharing of experience. It has records of international participation from countries like Germany, Srilanka, Bangladesh and ASEAN Countries. This year the National Event of 2014 is to be during 27th – 31st December 2014. 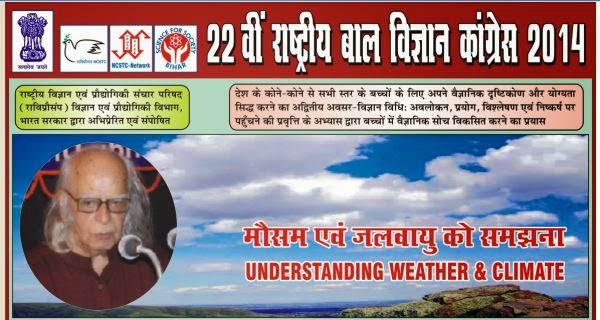 NCSC 2014-2015 Announced
Focal Theme:Understanding Weather & Climate
—  Need to have proper understanding of weather and climate and its changes, mainly oriented towards different aspects, factors, and attributes of weather and climate along with their implications on the natural ecosystem and on the way of life of living beings.
—  At the same time, focus on climate change aspects, including mitigation and adaptation are also to be studied.

Sub themes:
Posted by Darshan Lal Baweja at 2:26 AM No comments:

Ratings and Recommendations by outbrain